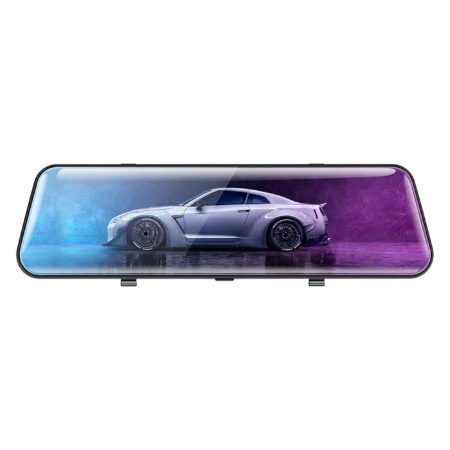 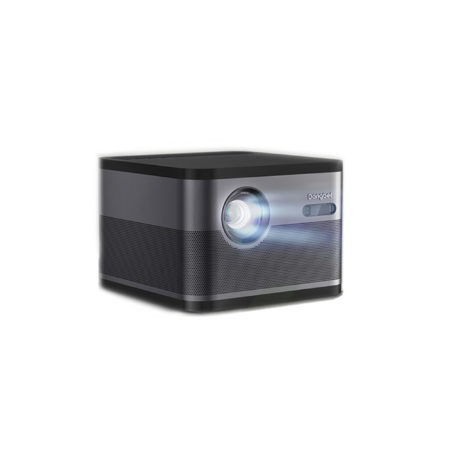 Harman Kardon AVR 370 7.2 Channel Wireless Network Audio/Video Receiver with AirPlay delivers high-definition video and 125 watts per channel of 7.2-channel surround sound so realistically that the experience of sitting down and watching a movie seems anything but passive. Eight HDMI ® inputs, with 3D and Audio Return Channel, including one on the front panel, keep you connected to all your digital components, playing them back in rich, vivid quality. Built-in Wi-Fi® networking and Apple AirPlay software give you wireless access to all the media files on your iPod, smartphone, tablet and computer with remarkable. Elevate your home theatre experience to its highest level. 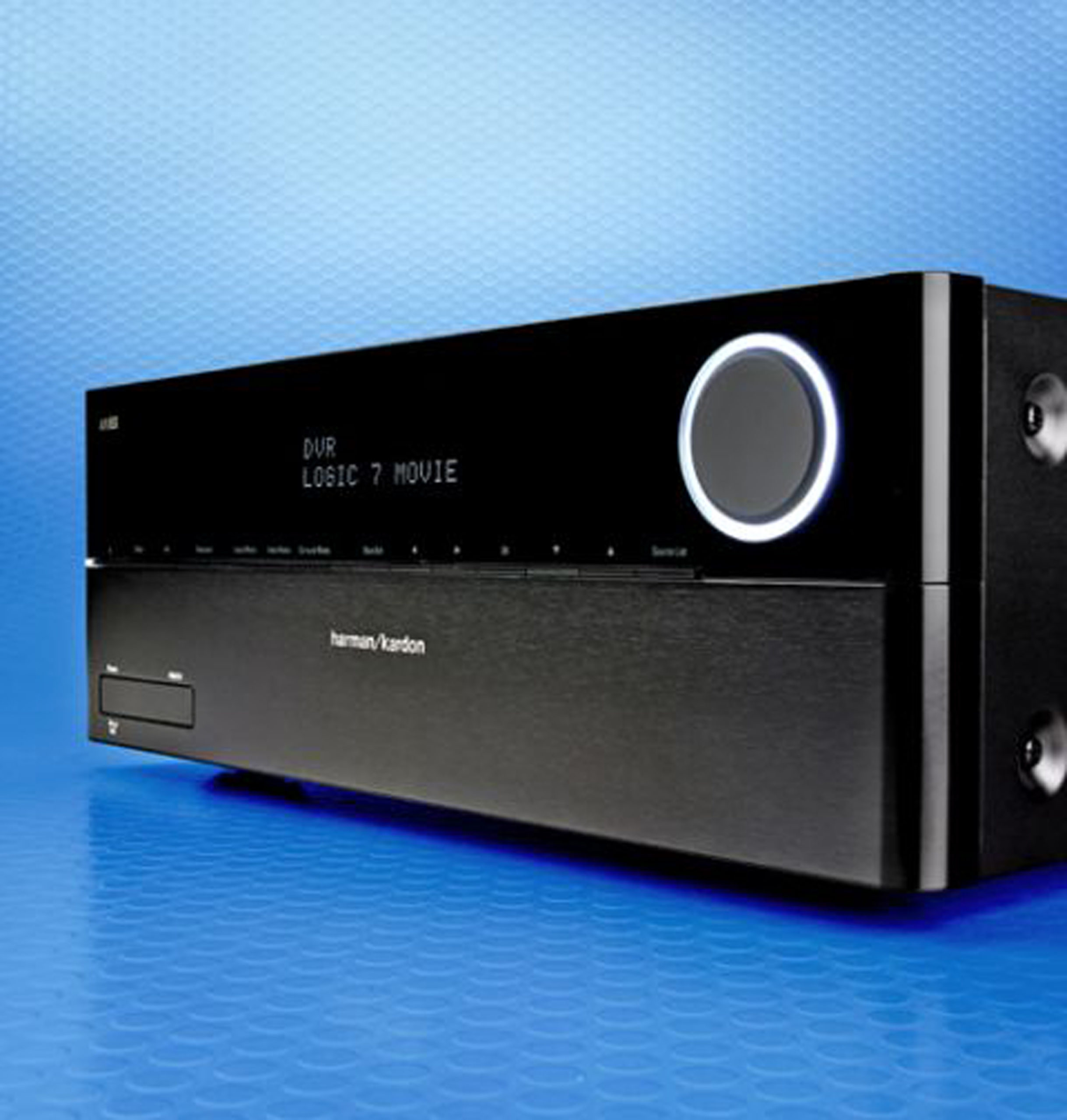 Play Armageddon on Blu-ray and the AVR 370 ploughs through the Aerosmith-filled soundtrack with punch and vigour. Harman Kardon’s characteristically muscular performance works a treat with Michael Bay’s love of ‘thrusters’ and explosions.

The crashing meteors, exploding space stations and science-defying asteroid storms roar across the room, each effect landing with powerful impact.

There’s enough rumble to the bass to accompany Michael Clarke Duncan’s deep baritone, but it’s a touch unwieldy. Despite the punch and energy, basslines can sound a bit bloated.

The lower frequencies need a dash of the Yamaha RX-A1030’s control and the Pioneer SC-LX57’s refined detail for a tauter, more attacking performance.

As it stands, the Harman Kardon AVR 370 is a rather relaxed, comfortable listen. While there’s meat and weight to the sound, it’s not as well defined and insightful as price rivals to deliver a riveting, edge-of-seat performance. 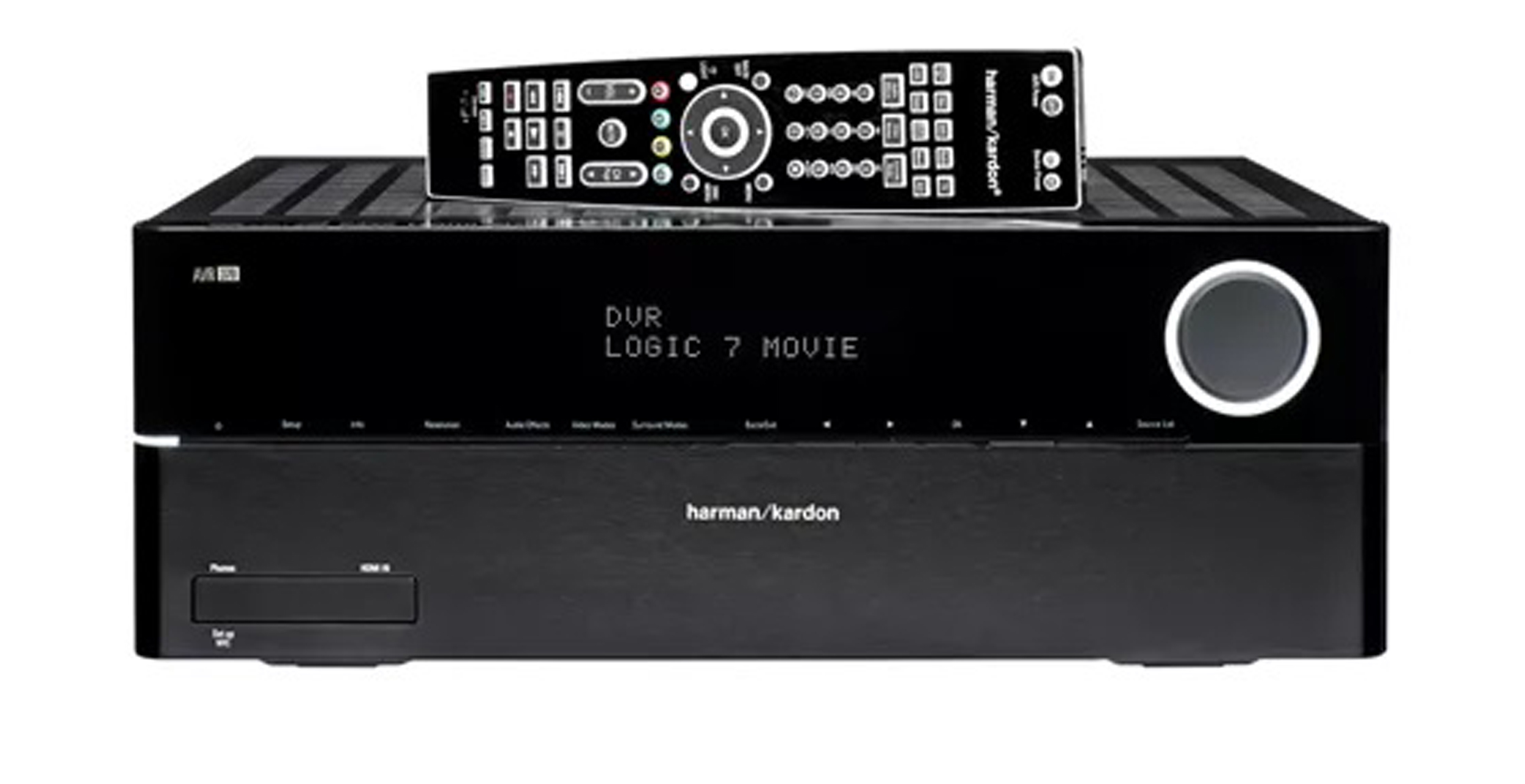 It lacks the articulate notes of the Denon AVR-X4000, and the subtle dynamics of Pioneer’s SC-LX57. Amidst the eager-to-please and brawny delivery, the AVR 370’s top end can sound a bit coarse and insubstantial.

The Harman Kardon’s soundfield is decent, if a little densely packed. A clearer, more precise approach to surround steering would give it the thrills and kicks found in the similarly powerful and muscular Yamaha RX-A1030.

Also, unlike the half-price Harma Kardon AVR 171 we reviewed earlier in the year, this receiver isn’t as proficient when playing music. While all that energy is still apparent during a song, it’s simply not as well timed or cohesive enough to deliver the rhythmic demands of music. 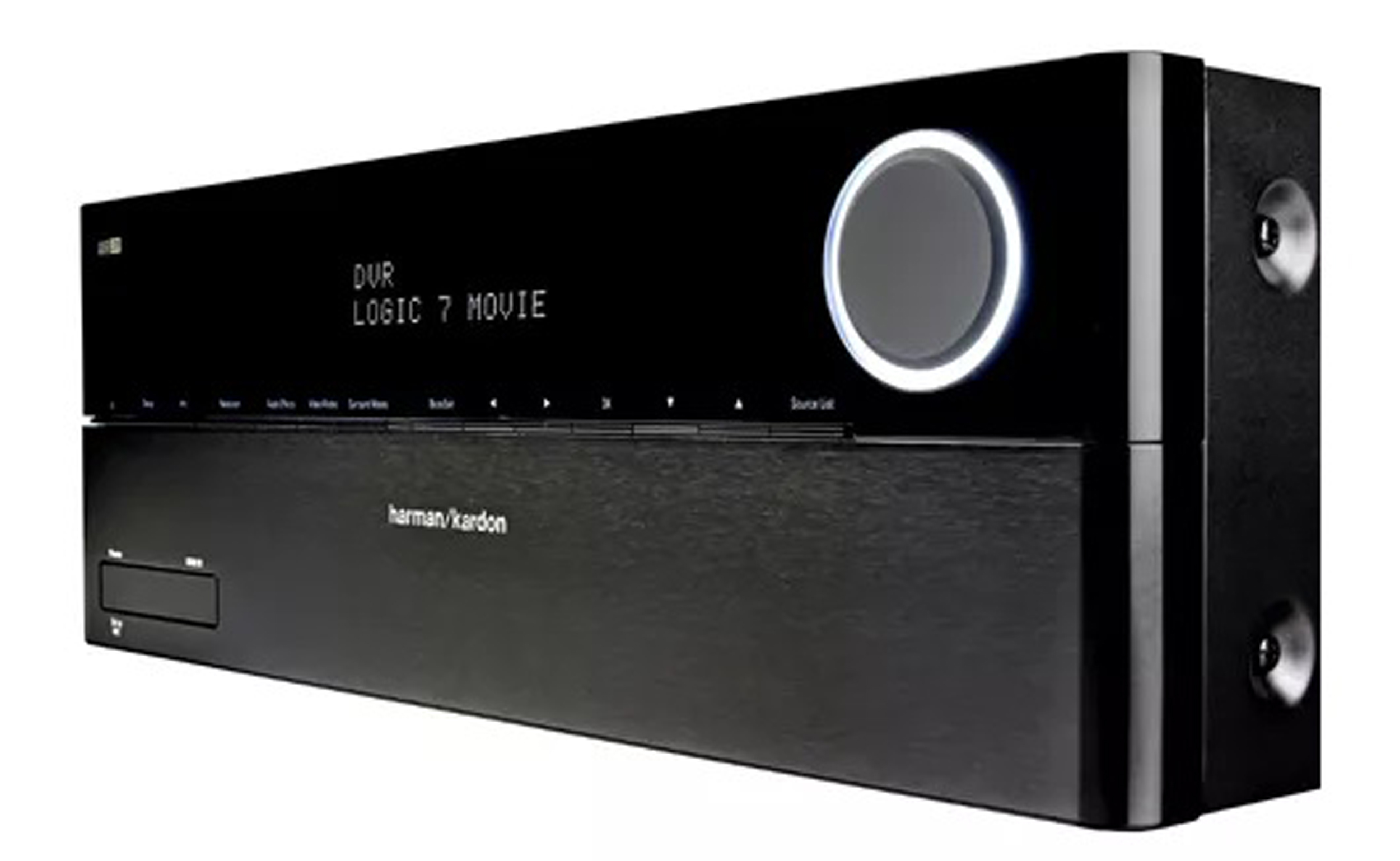 We have to hand it to Harman Kardon for designing an AV receiver that looks so elegant. When you get down to it, it’s still a rectangular black box – but the curved edges and minimalist finish give the AVR 370 a classy look.

The glowing light around the volume knob is a nice touch, and the dimmable display is clear and easy to read. The slim, flat buttons on the front panel are near invisible – but it’s here that style overtakes substance somewhat, as they’re rather fiddly to press, especially in the dark.

We can’t fault the build quality – the black aluminium finish feels smooth to touch. And, at just 8kg, it’s light too. Compared with some of its heavyweight rivals, the Harman Kardon is almost dainty.

Unlike its price rivals, the Harman Kardon AVR 370 offers built-in wi-fi. We prefer the stability of a wired ethernet connection (which is also available), but the wi-fi option makes this amp more flexible, and is handy if your home network is reliable.

Elsewhere, songs stored on Apple devices can be played wirelessly via AirPlay, or by plugging the iPod/iPhone/iPad into the front panel USB port. You can also play files stored on a USB flash drive, while the vTuner radio service gives you access to hundreds of radio stations across the globe.

There’s a good selection of connections on the Harman Kardon amp. Eight HDMI inputs (one of which is placed on the front panel) and two HDMI outputs all support 4K upscaling and pass-through, as well as Full HD and 3D content. 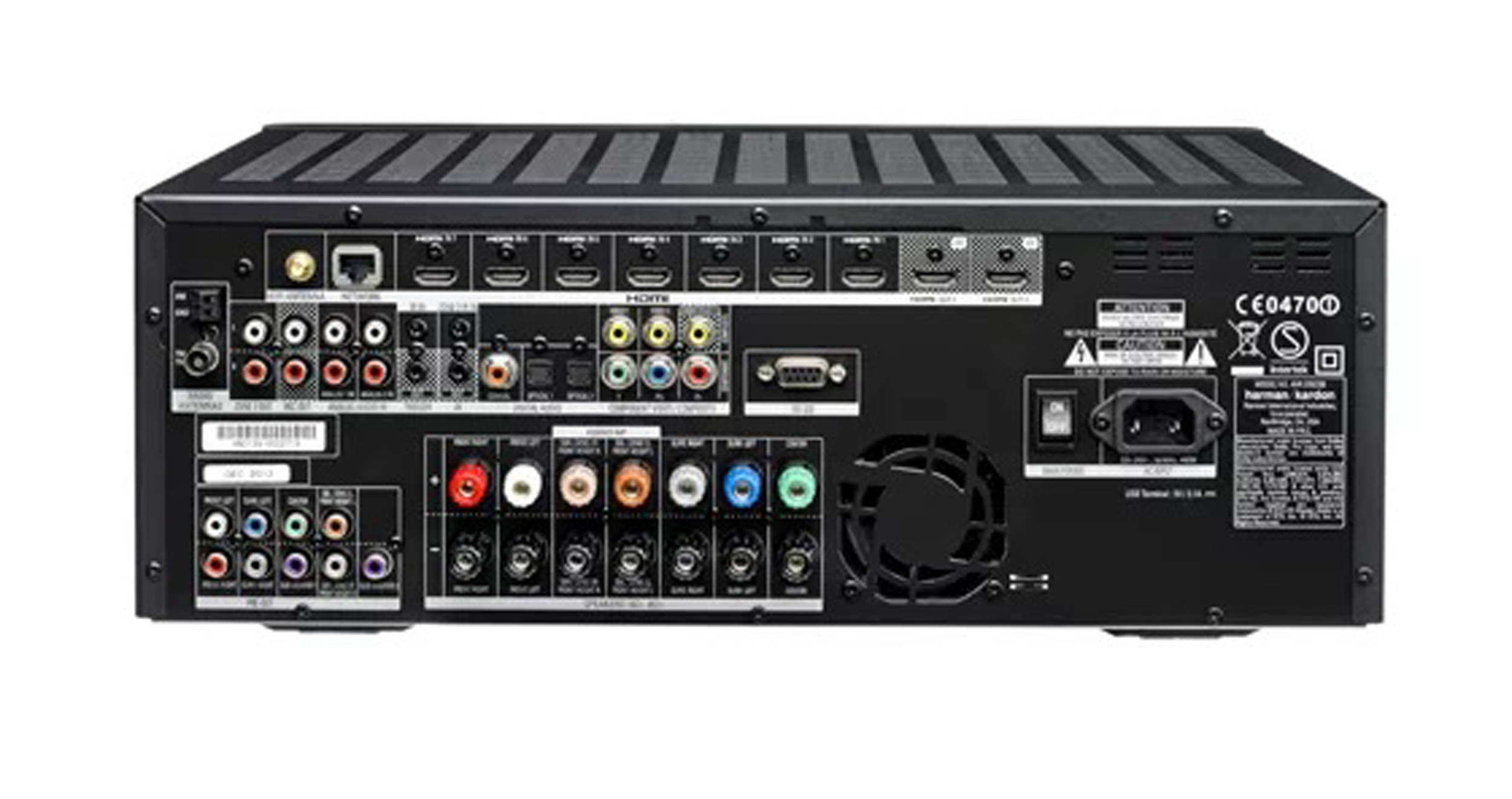 Determine the locations for your system’s speakers according to their manufacturer’s directions and the layout of your listening room. Use the illustrations below as a guide for 7.1-channel and 5.1 – channel systems. 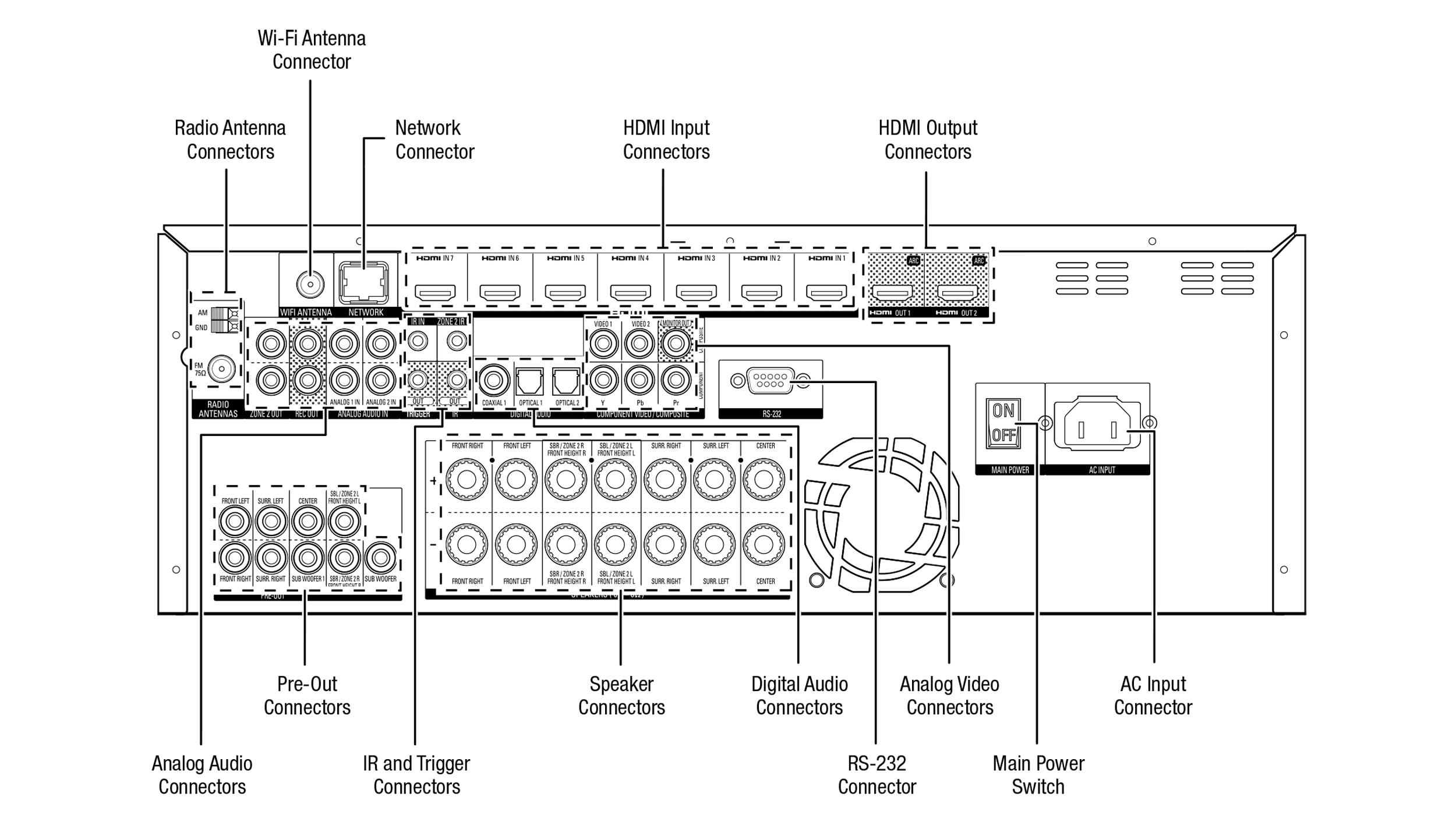 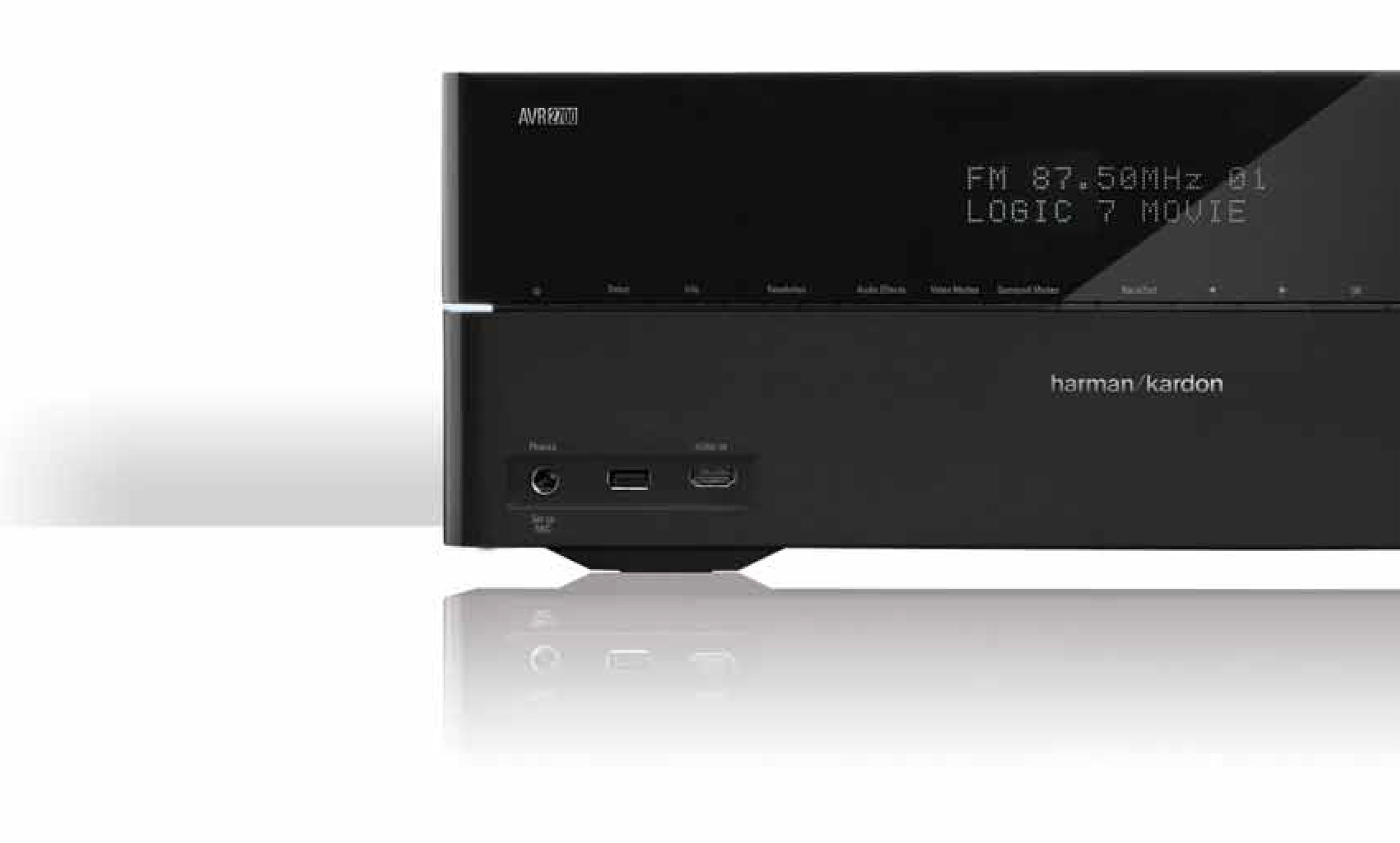 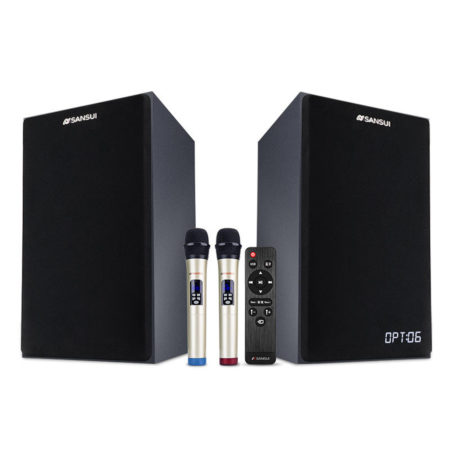 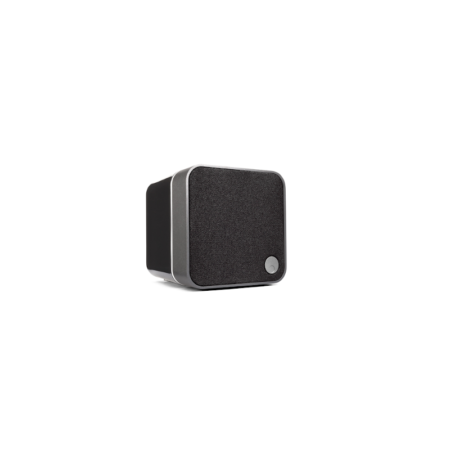 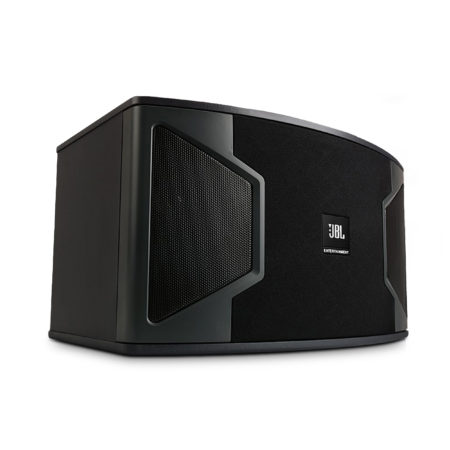 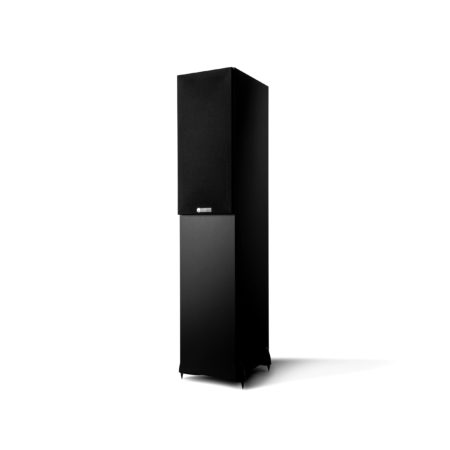 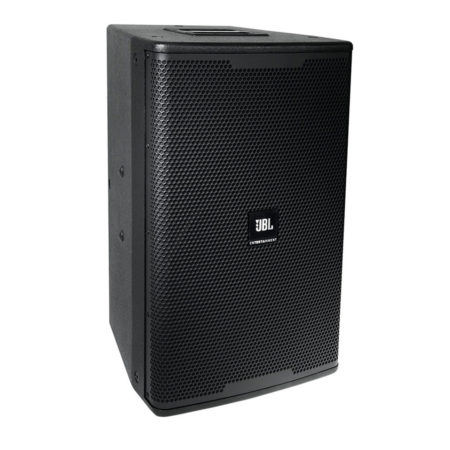 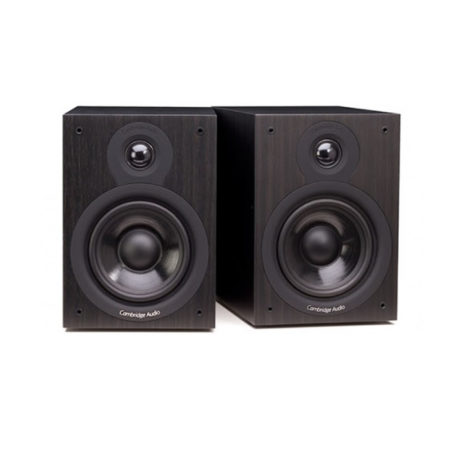 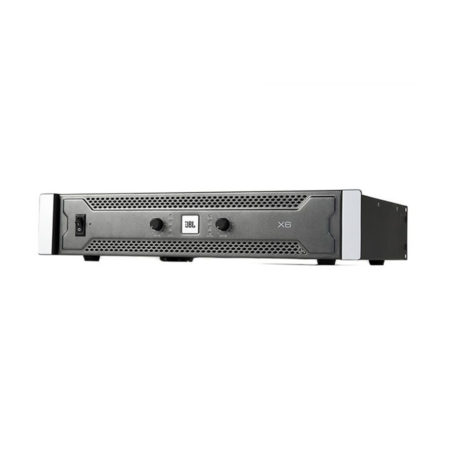 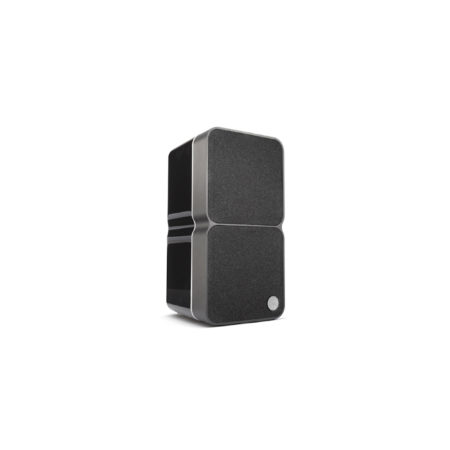